Just for fun, the opening salvo to the Volcano Lady #4: The Lidenbrock Manifesto.

Defying her proper place, defying him, defying the new God.  She got what she deserved.

The great Letticia Gantry is dead.

For a brief moment, he felt sad – or was it disappointment he felt?  She had been somewhat engaging.  Acceptably attractive, despite her lack of femininity.  No.  It was her fault that she failed so miserably trying to stop him and for that, she was dead.

He’d been the one to kill her too, though not quite the way he’d wanted.  It had taken the train wreck to do the job; he would have preferred it if his surprise, waiting down in the caverns, had done the job.  Now she was a martyr – a victim of an accident – rather than a casualty of her perverse interest in science and her stupidity in choosing to climb down into the earth.  Unfeminine.

Her strange hold over him, including the odd sensation of lust and confusion she caused in him, was dead too.  That nonsense could distract him no more.  Not a moment more, he insisted. 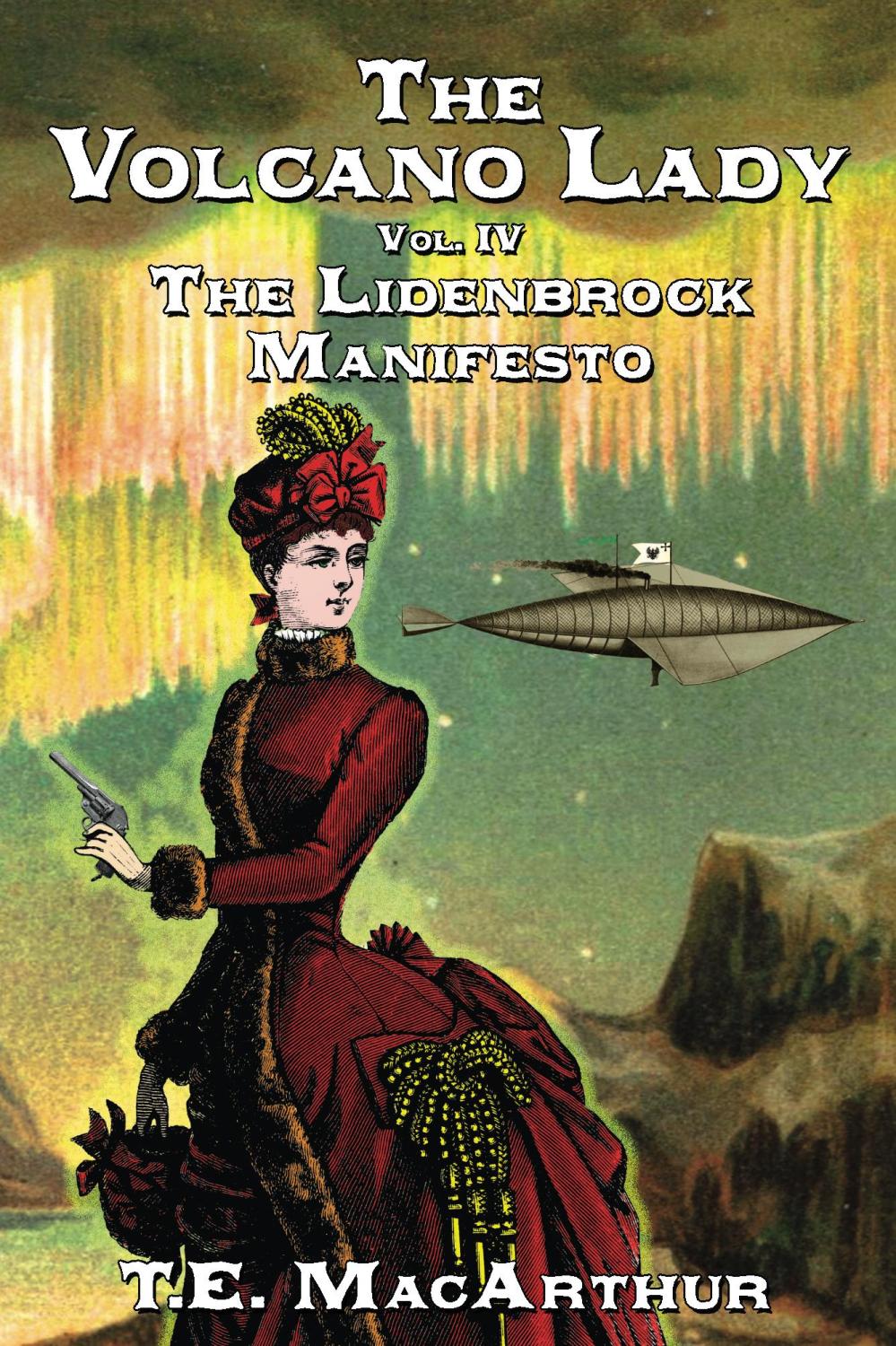 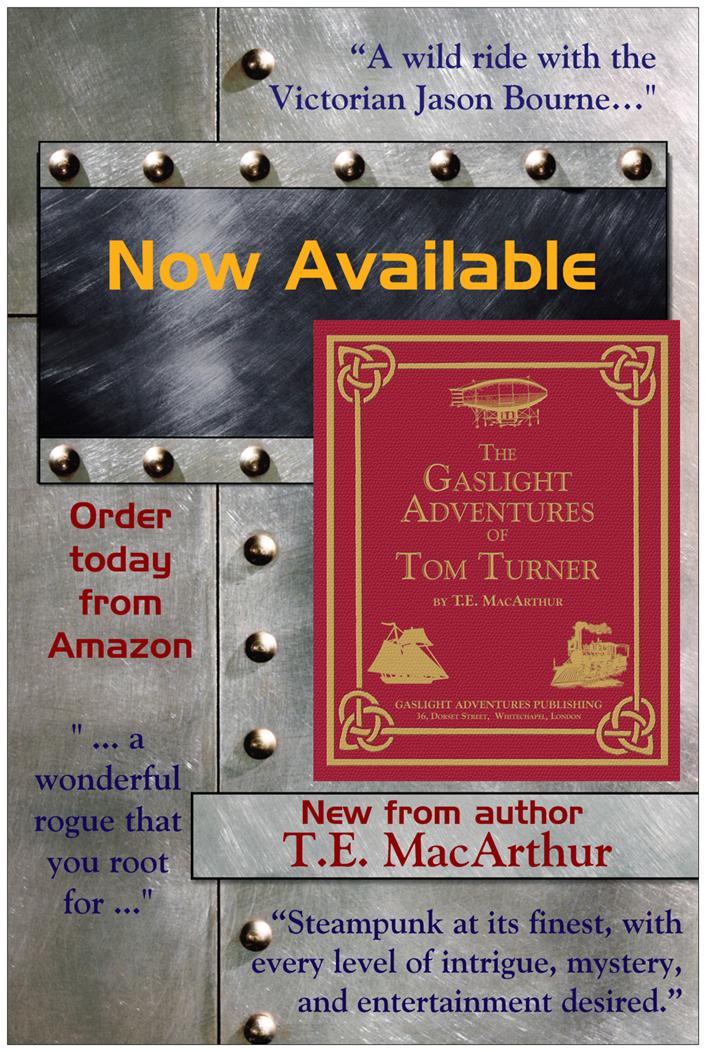 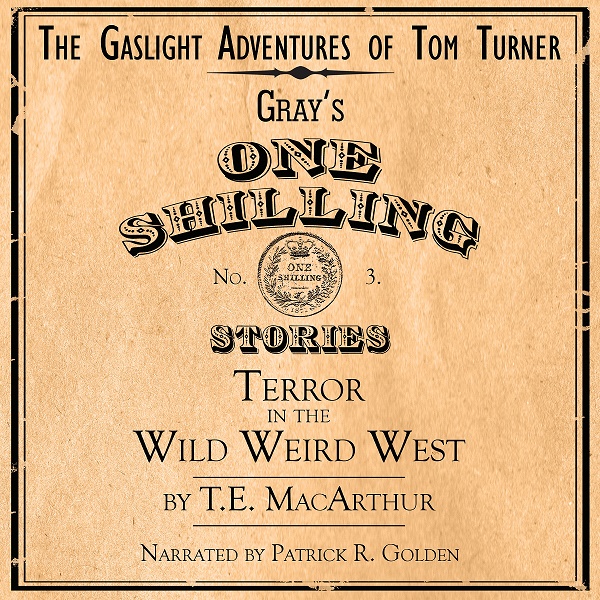